You may notice, when you turn onto our street, that some of the street signs call it Wappo Avenue, while others call it Wapoo. Your GPS may find one spelling right away and come up blank on the other.

It’s one of those only-in-Calistoga stories.

The area’s first inhabitants were the Mishewal-Wappo, a Native American tribe. Arriving on the scene in the 19th century, Calistoga founder Sam Brannan named the street after the tribe, or so he thought, but as with the Saratoga of California, it didn’t come out quite right–and Wapoo it was, until 2003.

That’s when local high school students and many townspeople joined current Wappo tribe members, asking the City Council to get the spelling right as a matter of respect for the first residents. Some members of the business community supported the concept but worried about the far-reaching practical difficulties a street name change would cause.

In response, the City Council officially changed the street’s name to Wappo Avenue, and ordered three of the six street signs changed to the new name while the other three kept the old spelling. This ingenious solution has been in place ever since. 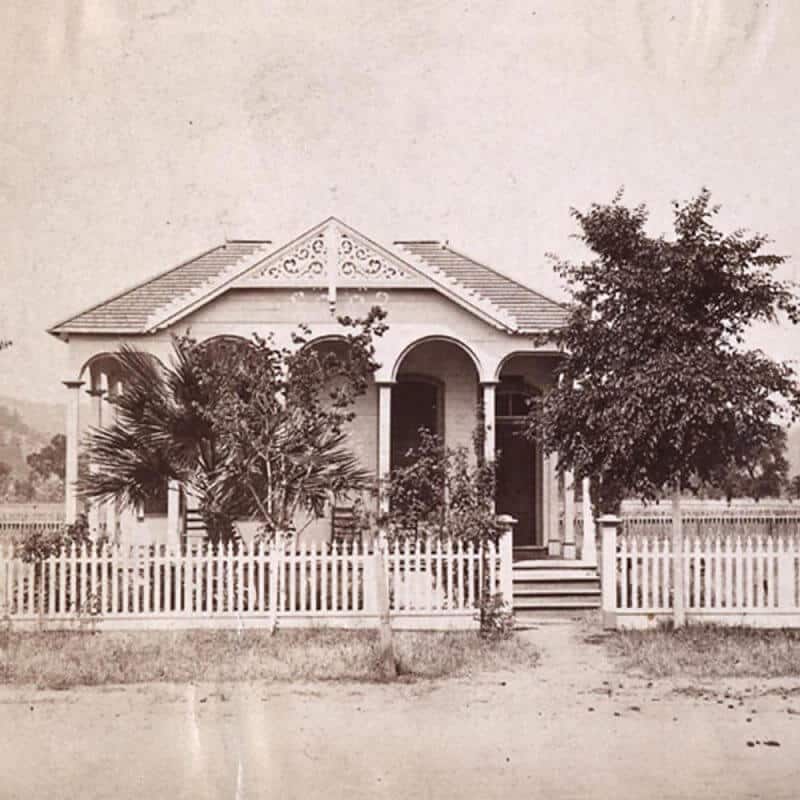 A Moment in History: Samuel Brannan and His Namesake Inn 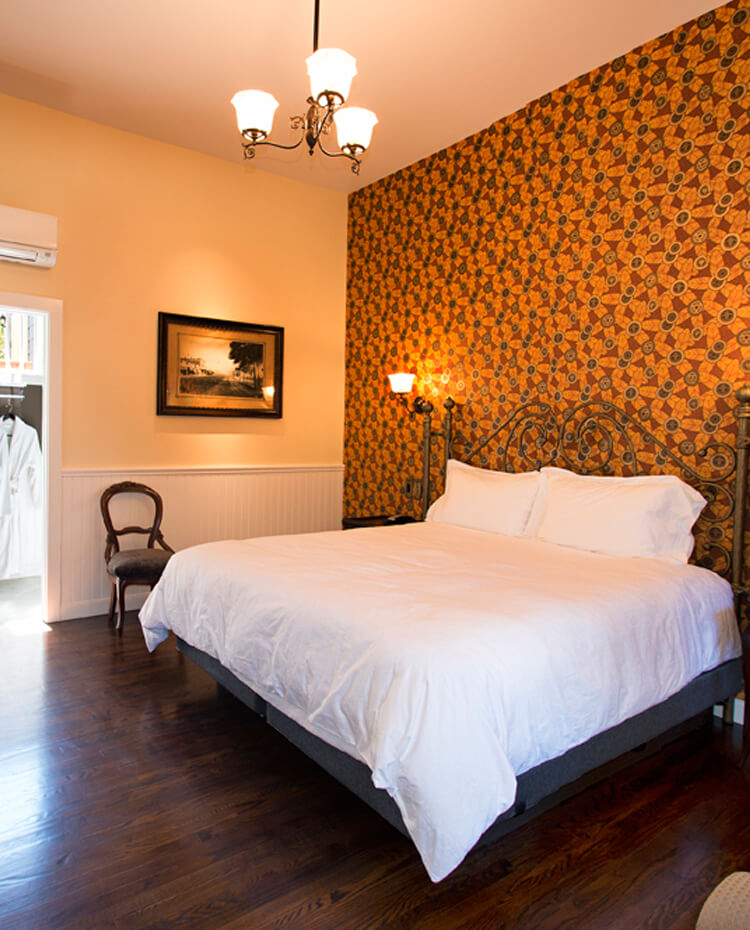