All of us at Brannan Cottage Inn are thrilled to be mentioned in this great roundup of best small towns across America.  See #7, Calistoga, mention below. Read complete story here. 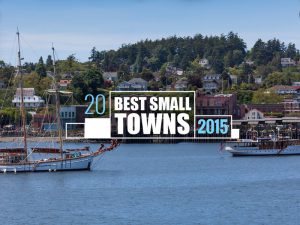 By Bess Lovejoy
smithsonian.com
April 16, 2015
When it comes to places to take a vacation, it’s easy to think of America’s big cities: Chicago, New York, San Francisco, Miami. But America is filled with wonders that are less heralded but no less magnificent, from the ancient forests of the Pacific Northwest to the moss-draped bayous of the South. Along the way, there are sparkling caves, thundering waterfalls, quirky festivals, historic buildings, inspiring art and world-class food—all packed into towns with a smaller population than many college campuses.For the fourth annual version of our list, we once again worked with the geographical information company Esri to sort the nation’s small towns (those with a population under 20,000) according to their number of cultural attractions, historical sites, nature opportunities and food-and-drink destinations, then researched to find the places commemorating important anniversaries, openings, renovations, recoveries and other milestones in 2015. Think of this list not as a ranking but as a menu, with something for every taste—whether it’s country bluegrass, Florida’s white beaches or Alaska’s blue mountains.(See our Best Small Towns lists from 2014, 2013, and 2012)

Calistoga may be the only American city named for a spoonerism. Hoping to capitalize on local geothermal waters, in 1866 town founder Sam Brannan (California’s first millionaire) declared that he wanted to make the place “the Saratoga of California,” which tipsily tumbled out as “the Calistoga of Sarafornia.” The name stuck, and Brannan still looms large around town—the just-renovated Indian Springs, California’s oldest continuously operated spa, recently opened its first restaurant, named Sam’s Social Club in his honor. The Brannan Cottage Inn, built by the man himself in 1860, also just renovated and reopened, offering guests relaxed Victorian chic. The northernmost town in the Napa Valley, there’s also food and wine galore in Calistoga, including at new French bistro Evangeline, helmed by multiple-Michelin-starred chef Brandon Sharp. Visitors hoping to enjoy local bounty would do well to plan around the annual Harvest Table Event in September, when a 1,000-foot-long table with food from 20 local restaurants is set up in the middle of a downtown street.

Read more: http://www.smithsonianmag.com/travel/best-small-towns-2015-180954993/#ZAgLuVWj5FOcFHov.99
Give the gift of Smithsonian magazine for only $12! http://bit.ly/1cGUiGv
Follow us: @SmithsonianMag on Twitter 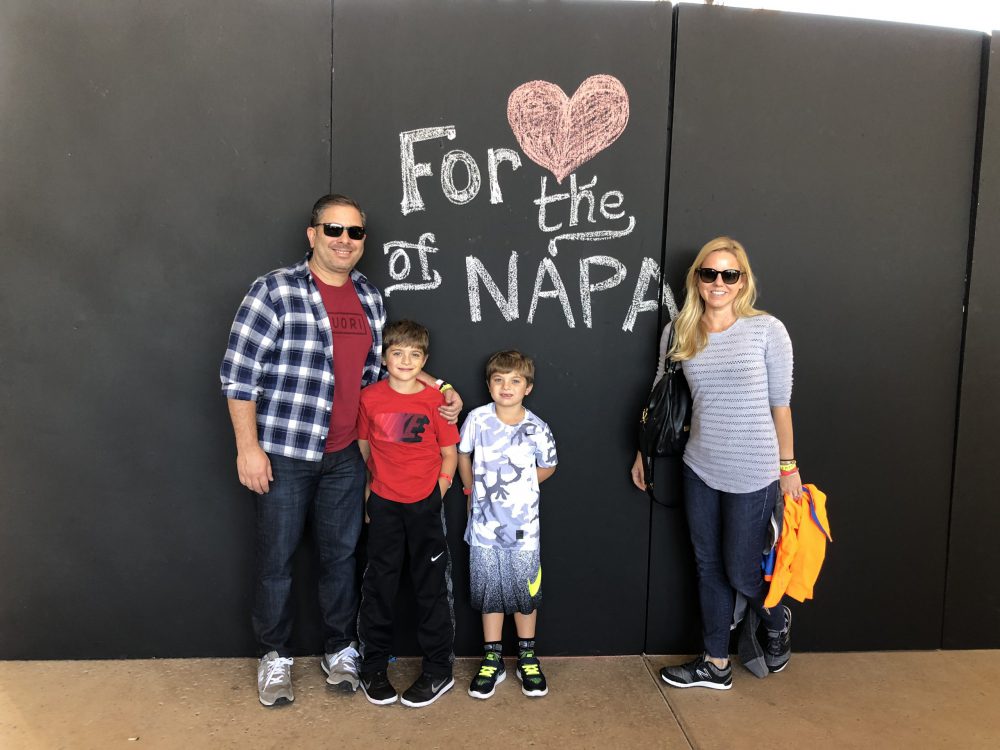 Brannan Cottage Inn has Some Exciting News to Share 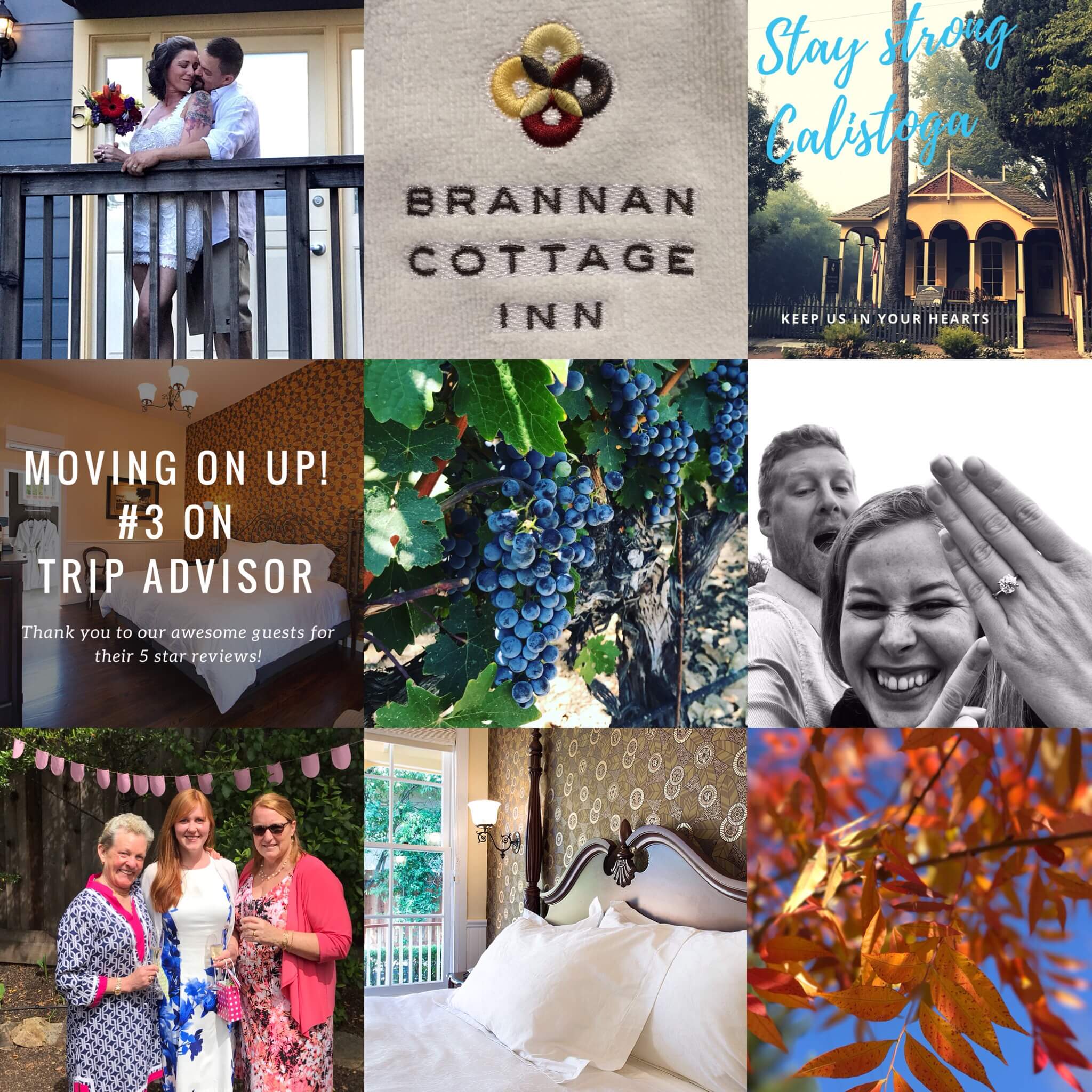