History buffs should know the six-room Brannan Cottage Inn, in its original incarnation, was established in 1860, a year before the Civil War broke out. The cottage has since expanded, been renovated — and part of it even ended up in a museum — but much of the main building was exactly what Calistoga founder Samuel Brannan proposed in his 19th-century city plan. You’ll even find the cottage in a diorama of Brannan’s initial vision of Calistoga at the nearby Sharpsteen Museum. Want more history? Robert Louis Stevenson even described the inn in his book “Silverado Squatters.” The cottage has retained its beauty over the years, and it’s a short walk into downtown, making the inn both historic and convenient.

Rooms: Our room was beautiful, with golden wallpaper imprinted with an Art Deco design. Situated on a second floor, the room had a deck in front and cozy fireplace. A number of modern electronic amenities contrasted with the place’s vintage feel, including an espresso machine and a 48-inch flat-screen TV with plenty of premium channels.

Zzzz’s: We had a pillowtop deluxe king-size bed that was so comfortable, we almost overslept and missed breakfast.

Splashes: The bathroom boasts a heated floor, pedestal sink, ceramic tile and marble inlay. It managed to look Victorian and modern at the same time. It also featured a shower with both a regular head and a square, overhead rainwater showerhead.

Extras: The manual drip morning coffee was some of the best I’ve had in a long time. 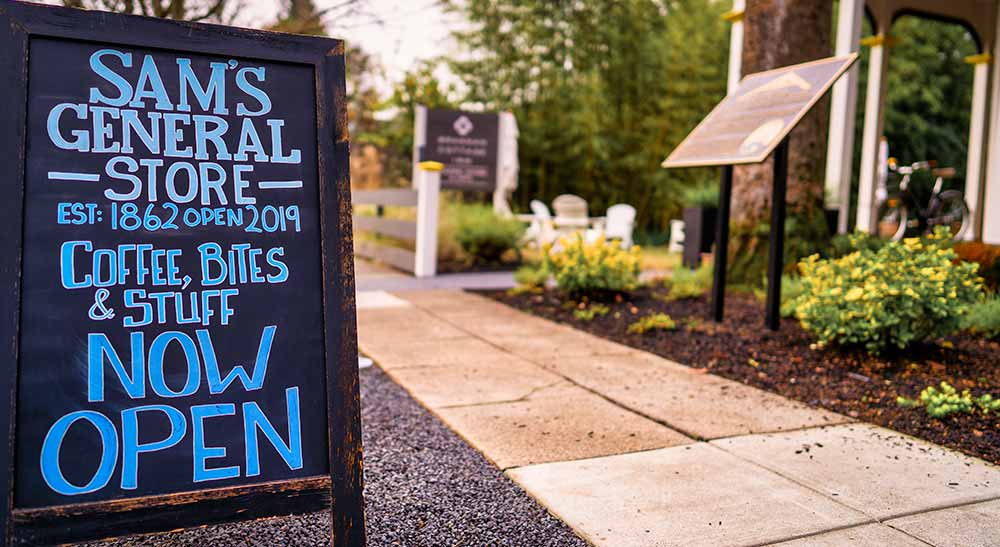